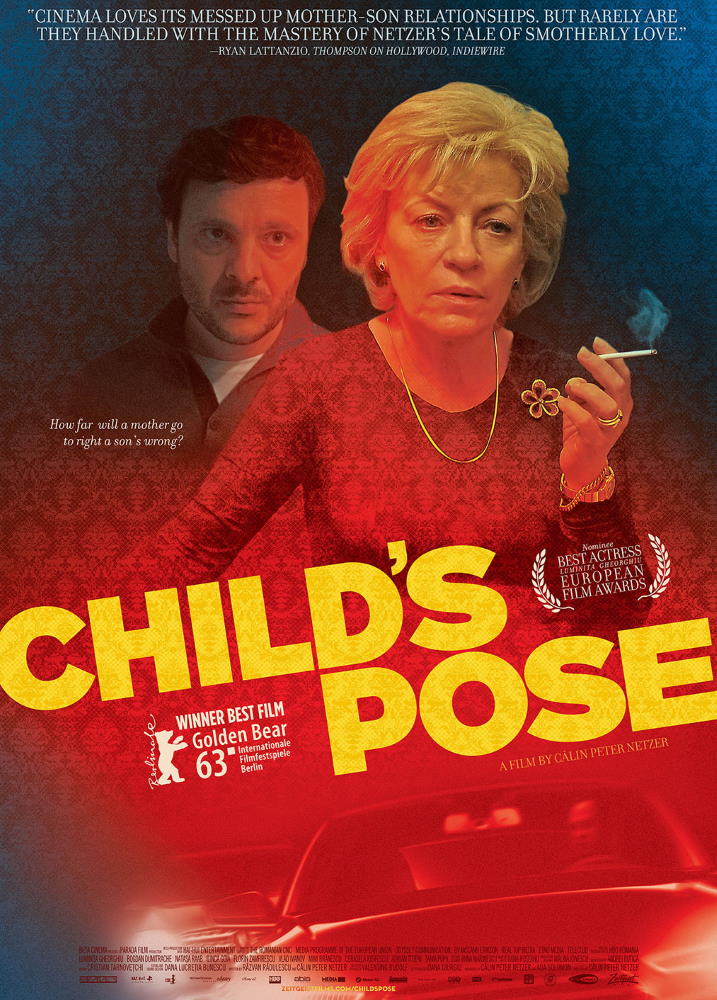 Winner of the Golden Bear at Berlinale and a box-office hit at home, Netzer’s third film brilliantly deals with the mother of all moral dilemmas – the impossible choice faced by a parent willing to do everything in order to save her son who killed a child in a car accident.

The tight script cleverly highlights the tormented relationship between mother and son, as well as the mores (or lack thereof) of the well-connected noveau riche. Playing the domineering yet strangely sympathetic mother – who might be the real victim – Luminița Gheorghiu (the nurse with a heart of gold in The Death of Mr. Lăzărescu) is pitch perfect, walking on an ethical tight rope. 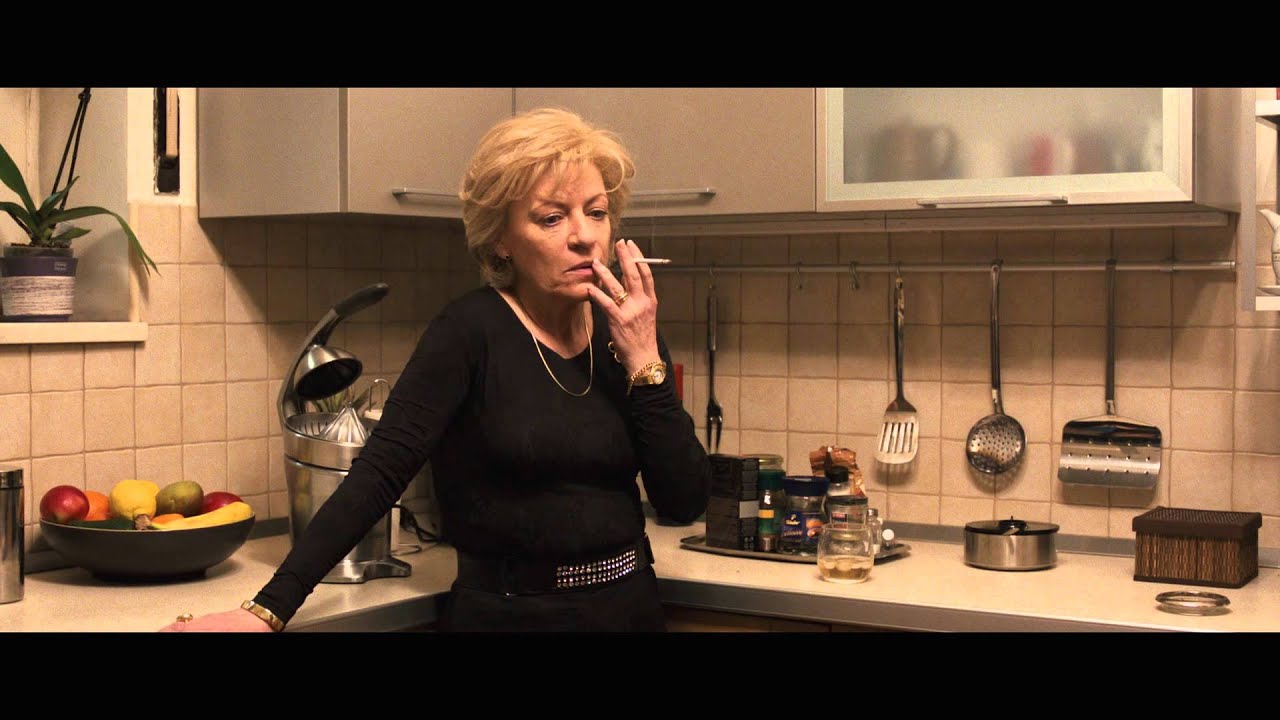