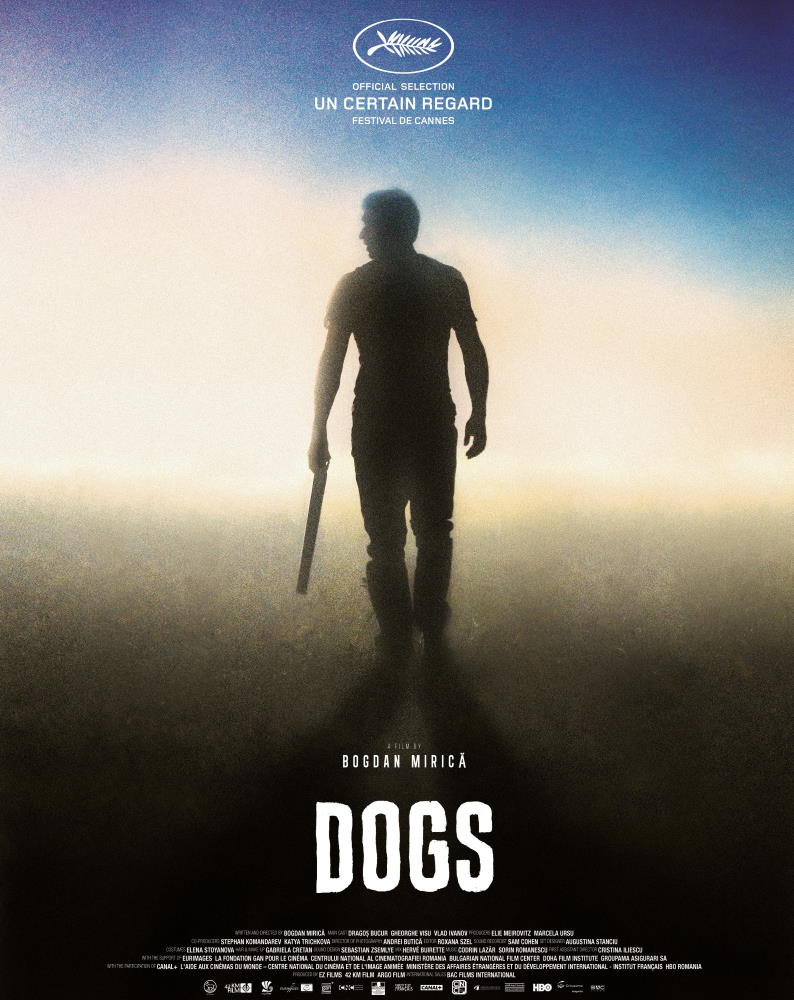 A young man from the city travels to a remote village in rural Romania to sell the land he inherited from his grandfather, and discovers that the old man was the local crimelord. In order to sell, he has to face his grandfather’s deputies, now led by an affable Tartar (Vlad Ivanov, effortlessly superb again as a villain, as in 4 Months, 3 Weeks and 2 Days and Snowpiercer).

Meanwhile, a local policeman is investigating the discovery of a severed foot, but what he’s really looking for is revenge on his lifetime nemesis at any cost. If the Coen brothers had been Balkan born, this is how No Country for Old Men would have turned out. First-time director Mirică won the critics’ prize in Cannes and the top award at the Transilvania International Film Festival for this slick and thrilling Molotov cocktail of genres. 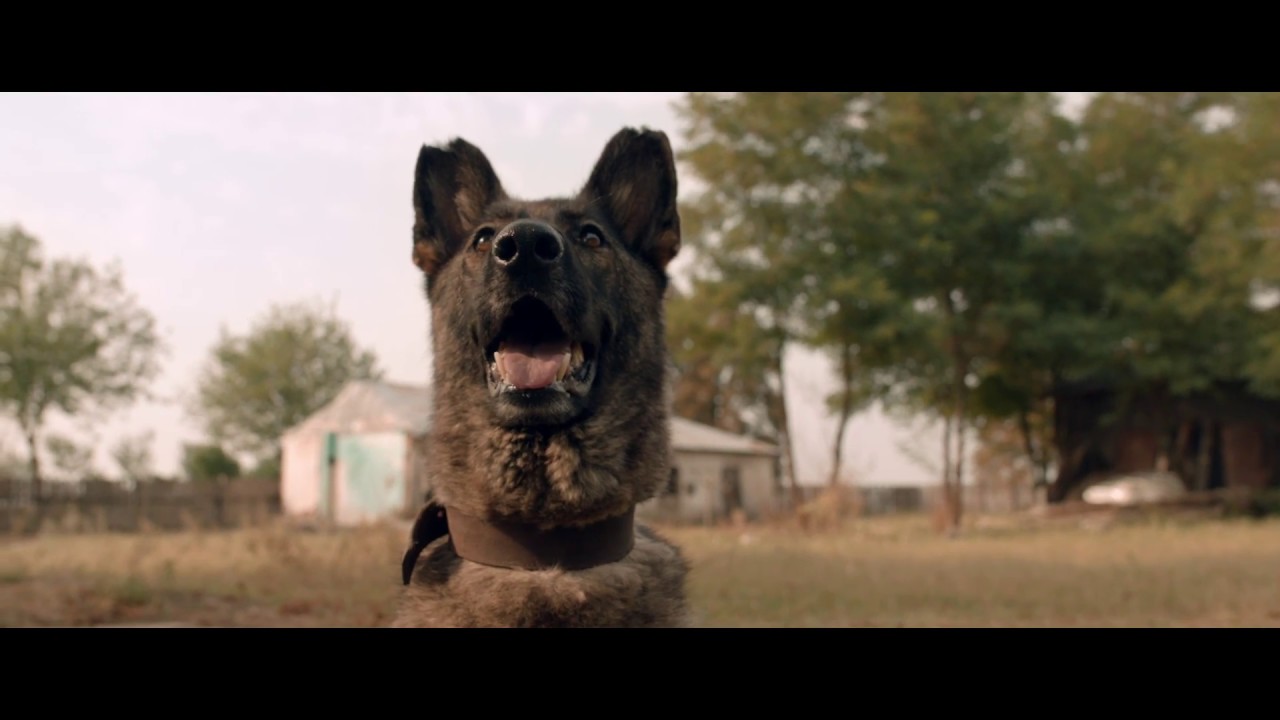