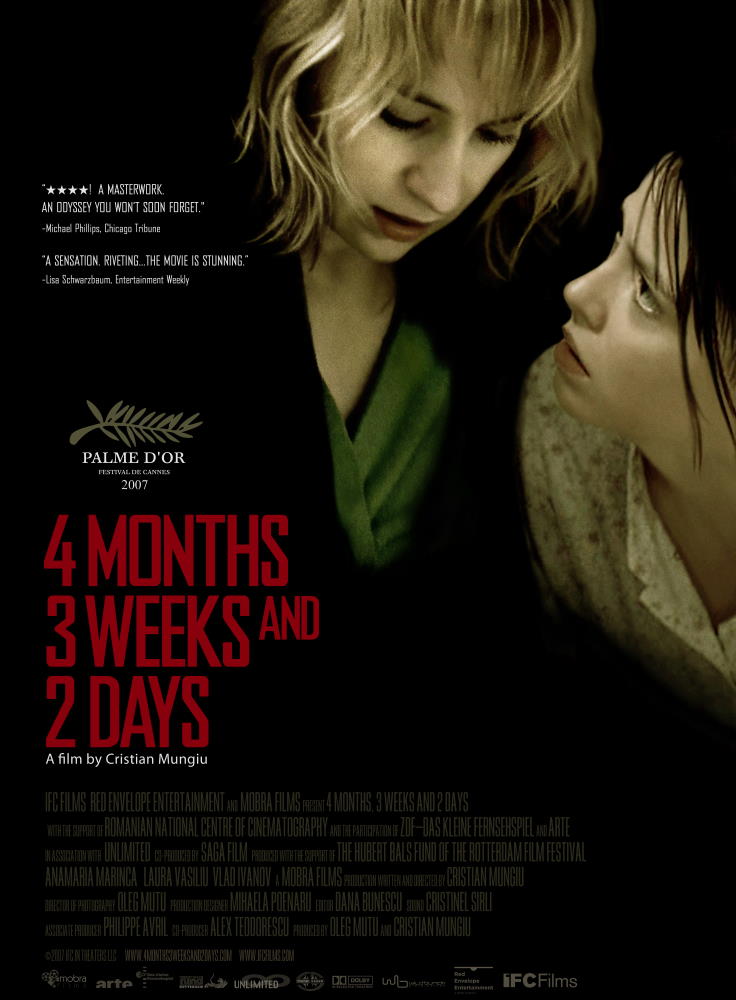 Winner of the Palme D’Or at Cannes, and one of the masterpieces of the Romanian New Wave, this drama of two friends arranging an illegal abortion in 1980s Romania is marked by formal rigor, exquisite writing and acting, and period detail that perfectly evokes the bleakness of the era.

During the final days of communism, college roommates Otilia (Anamaria Marinca) and Găbița (Laura Vasiliu) are busy preparing for a night away. But rather than planning for a holiday, they are making arrangements for Găbița’s illegal abortion, and unwittingly, both find themselves burrowing deep down a rabbit hole filled with revelations. Taking place over the course of a single day, Mungiu’s film is a masterpiece of modern filmmaking, in parts both poignant and shocking. 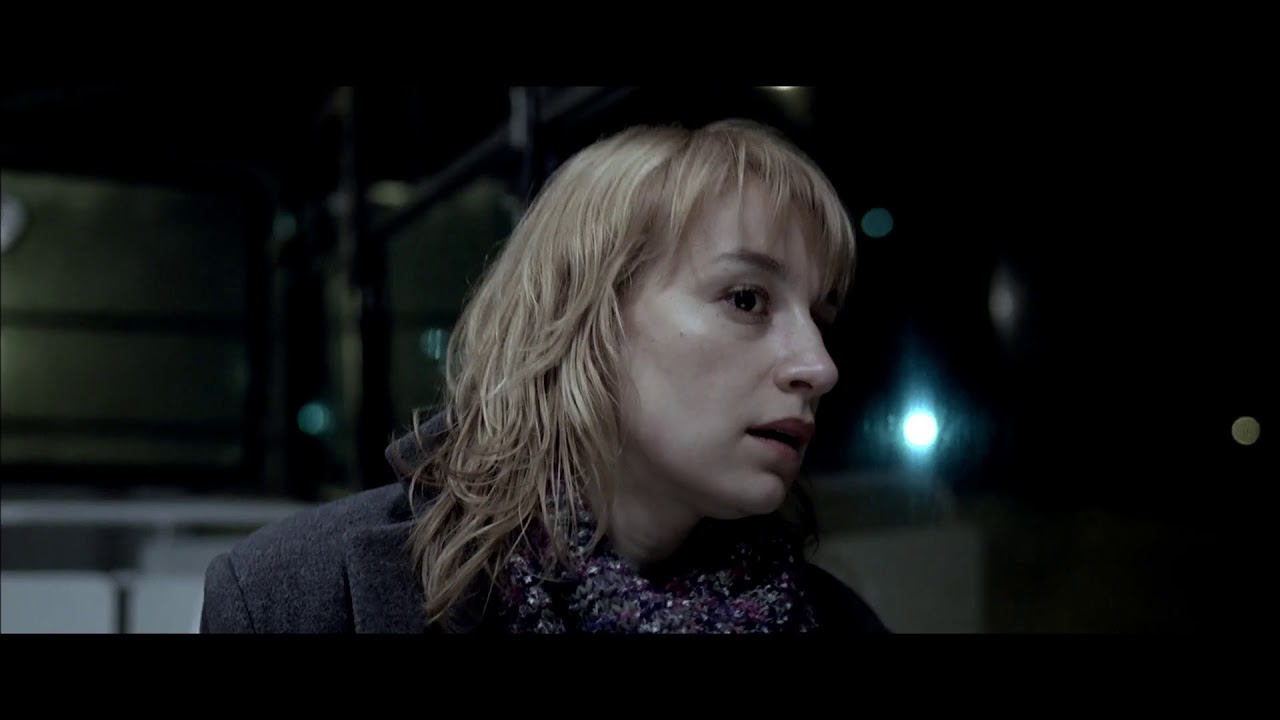